I have been writing a violin making book for a few years. Progress is slow, but I’m in no hurry. At this point I have a few easy chapters, not yet illustrated (the pictures will be half of the project, I’m sure). You can see what’s already completed to that point on the book’s own site.

The idea for a book grew out of the writing I have done for the Guild of American Luthiers,  and also from my photo essay of the making of a viola. 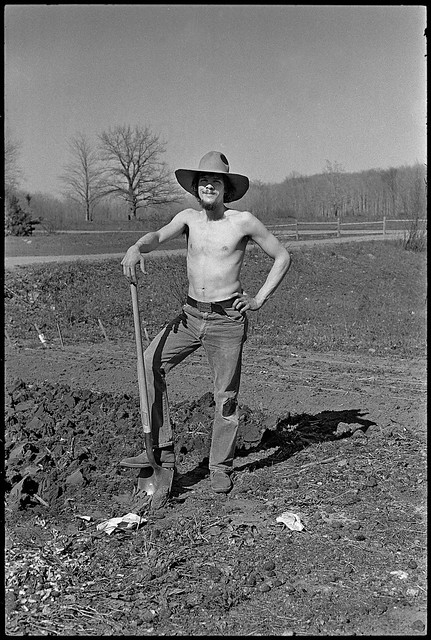