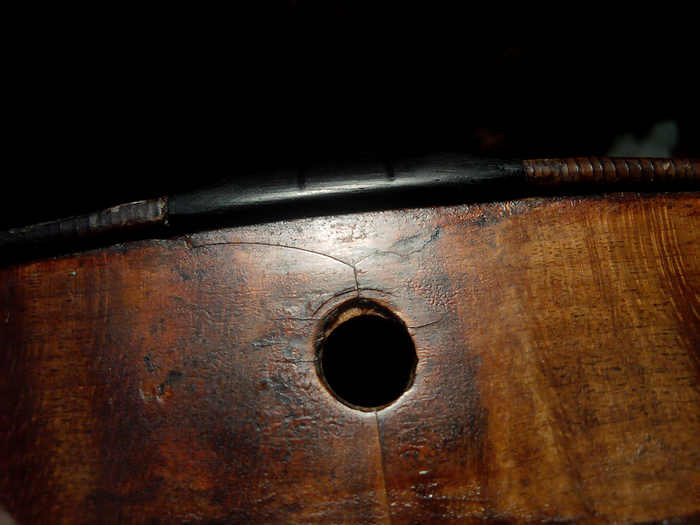 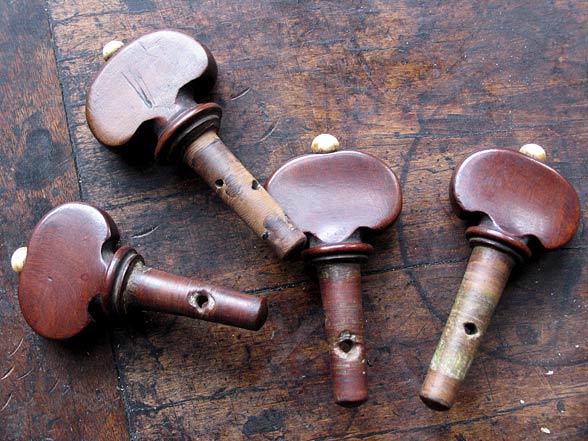 END_OF_DOCUMENT_TOKEN_TO_BE_REPLACED

I hope the friend who created this drawing of a very grumpy prototype of a baroque bridge will not mind if I share it with you: 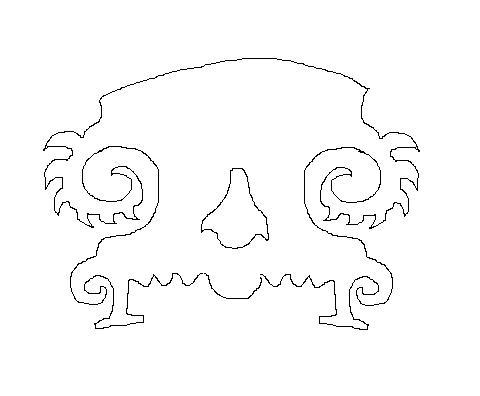